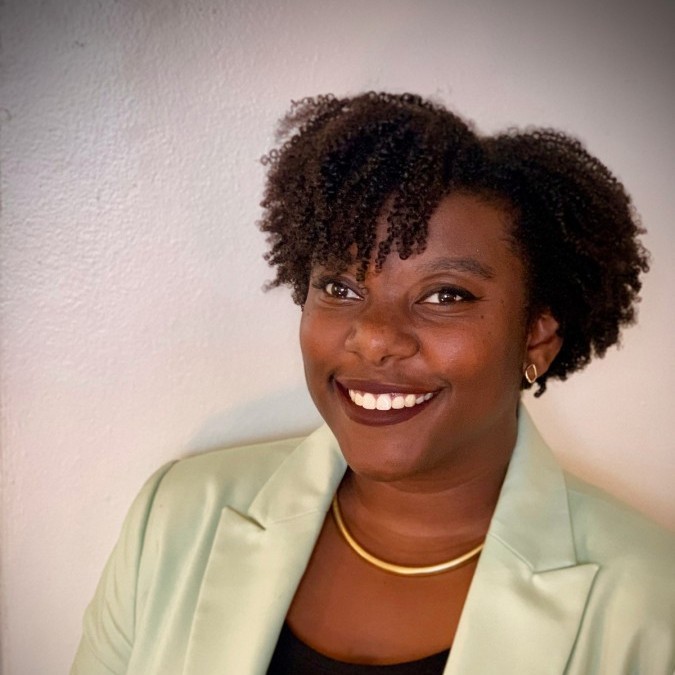 It’s no secret that the current labor market is competitive. 84% of employers reported an increased demand for hiring and 68% reported stagnant or decreasing application volume in fall 2021. With such a competitive market, it’s imperative that recruiting teams strategically approach potential candidates to fill open roles.

Not just any outreach will do, though, because passive candidates have more agency in the recruiting process than active ones. It’s easy for passive candidates to ignore outreach from recruiters because they’re in a role that they’re not necessarily looking to leave.

Now, it’s up to employers to connect with candidates in a meaningful way through their outreach. Here are five tips for engaging passive candidates in your initial message.

(1) Familiarize yourself with their background.

When it comes to something as critical as their next career move, passive candidates are unlikely to be enticed by an impersonal message that has been sent to dozens of people.

In fact, 2 in 5 passive candidates report that they have ignored a recruiter’s outreach because the message was too generic.

Personalize outreach by communicating what piqued your interest in the candidate for the particular role and referencing language from their profile. When candidates see that you’ve taken the extra step to include specific information about them, you’ll have a better chance of sparking their interest.

When drafting this message, make sure to include skills from the candidate’s profile to show them why you think they’ll be successful in the role. Candidates are much more likely to respond if the message shows that the recruiter has taken the time to ensure that the candidate has the skills to perform the job.

Nearly half (43%) of passive candidates report that they’ve responded to a recruiter’s outreach because the job matched their skillset.

Uncertainty is a key barrier to change for passive candidates; 56% would not enter a new job because of perceived job stability at their current employer.

Because of this, candidates may need more information about the role and employer to justify considering a change. Offering tangible information like details on day-to-day tasks and job benefits can help candidates decide whether they would like to pursue the opportunity.

(4) Include a salary range.

When it’s feasible, including compensation information in outreach can attract many candidates, while deterring those who would have ultimately rejected an offer that falls below their salary expectations.

Although this may not be a tactic to employ for all candidates, being transparent in direct messages allows for information to be semi-private while providing an added level of clarity.

(5) Engage in a conversation.

Recruiters should be ready to engage in a conversation with passive candidates. Consider asking if the person would be open to an exploratory conversation to determine if the position could be a good fit.

Outreach to passive candidates should not read like a sales pitch; it should reflect a vested interest in the candidate’s next career move.

As the labor market becomes more competitive, candidates are reprioritizing and becoming more open to potential work alternatives. A well-thought-out strategy for engaging passive candidates can increase the amount of highly-motivated talent in your pipeline.