New Year, Back to Normal? Not so fast. 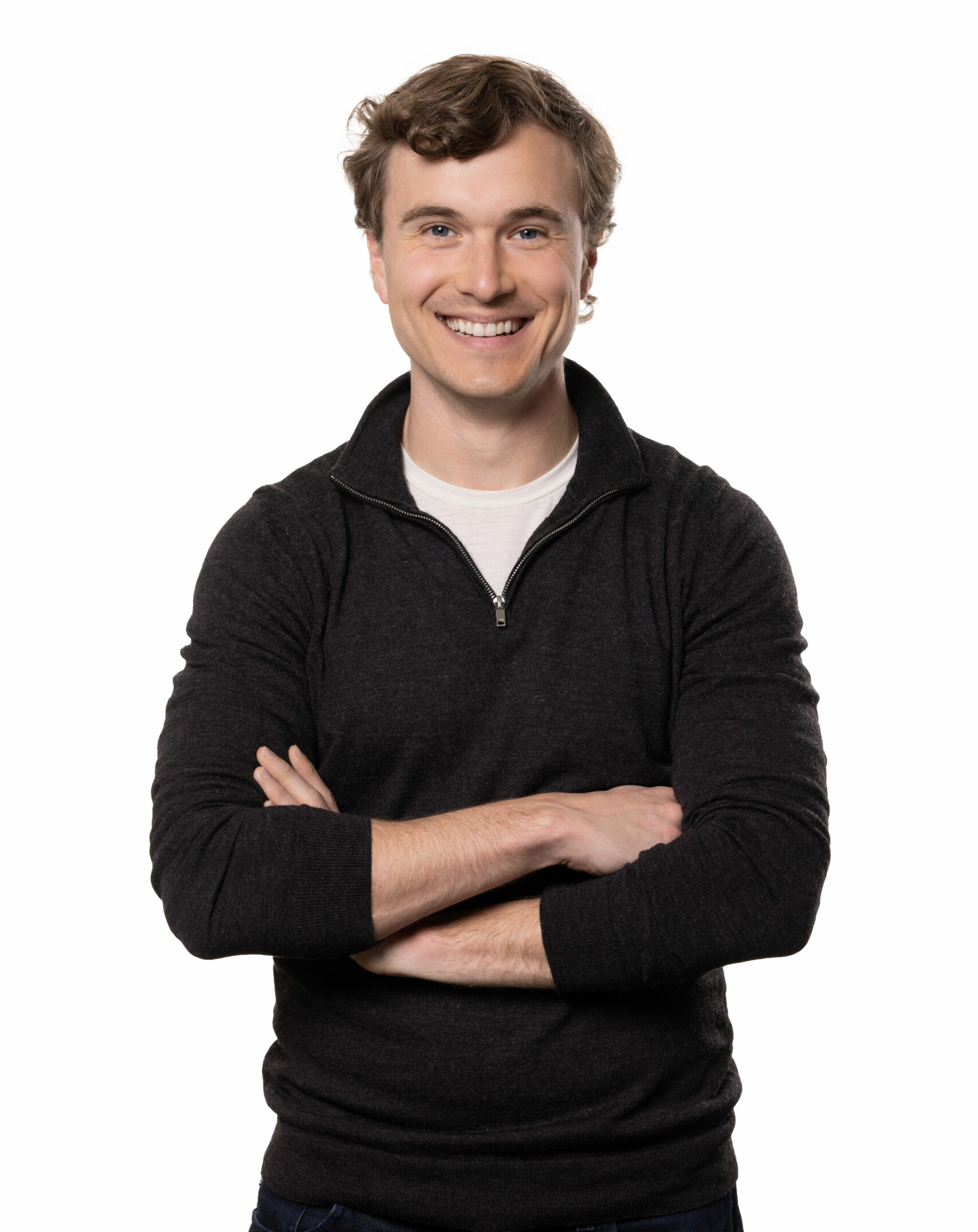 After years of flux, companies are beginning to settle back into what feels more normal. While we may not find ourselves using the word “unprecedented” quite as often, Talent Acquisition is not suddenly simple.

With nearly two open positions for every one hire and an ever-expanding scope of complex expectations placed on Talent Acquisition and University Recruiting leaders, they are stretched incredibly thin. To be successful, their teams must break down silos, so recruiters are empowered to be and are leveraged as true strategic talent advisors, instead of just requisition fillers.

The dynamic shift from tactical to strategic allows recruiting efforts to be aligned through every step of the process, from the Head of TA to the hiring managers, recruiters, and candidates. A team of strategic talent advisors can consistently adapt and innovate as candidates and recruiting evolve, as opposed to relying on a post and pray model.

But, make no mistake – this dynamic shift is less about major transformation and more about perfecting the fundamentals to create a solid, sustainable foundation.  It’s more important than ever, as demand for top talent increases and supply decreases with no sign of slowing down.

What’s the most interesting thing in recruiting right now?

So, a couple months ago, right when we started seeing a lot of tech companies doing really unfortunate layoffs that hit a lot of the industry, a lot of recruiting leaders in other industries at companies that were still hiring saw this and thought, “Huh, that’s interesting. Why don’t we do some focused, targeted outreach to those tech employees that might have lost their jobs in a very targeted, concerted way?”

They thought, “This is fantastic. We’re still hiring. We usually have great and very real jobs that we can reach out to them about.” So they mobilized sourcing teams. They started doing outreach. But, what was the result? What came of this? What came of it from a lot of employers was almost no responses from people who might have just lost their jobs. And this was really perplexing for a lot of leaders. They were thinking, “We’ve got great real jobs, we’ve got great jobs, we’re reaching out to people who just lost their jobs. Why in the world are we not just getting a disproportionate overflow of responses?”

We don’t have concrete data on this as to why this dynamic popped up. But I do have a strong theory, and my theory is that just because these employees lost their jobs does not mean that they lowered their standards. In other words, they weren’t just looking for a job even though they just lost a job. Rather, they were still in the mindset that they were looking for the right job. And they weren’t going to rush to take a job in the interim.

This is reflective of the broader recruiting environment that we are seeing and that we are feeling right now. There is this theory, this feeling, that because a lot of the headlines focus on layoffs and on contractions and different specific pockets of the industry, there’s this feeling that the recruiting market should be much easier right now. It’s like the recruiting leaders saying these people just got laid off from their jobs, so we should be getting an influx of responses. But the truth is actually very different because there’s actually something like 1.7 open jobs right nor for every candidate that might be looking for a job.